Ionic or ReactNative for iOS and Android platforms etc.

The brand new site for PSD Wizard is now soaring the internet. PSD Wizard is a small but mighty team of designers, developers, and all around creative-minded folk based in the Philippines. We work our magic to bring our customers top-notch websites that were designed to their liking. We have given our own site a complete makeover to match our personality and tell you exactly what we do in the best way possible.

PSD Wizard founder, Christopher “Peng” Enriquez, started creating websites with Bootstrap while it was still under early development back in 2012. Peng, along with a colleague, launched their first start-up using Bootstrap that year. The site was called Dwelo, a social network for debates. Dwelo 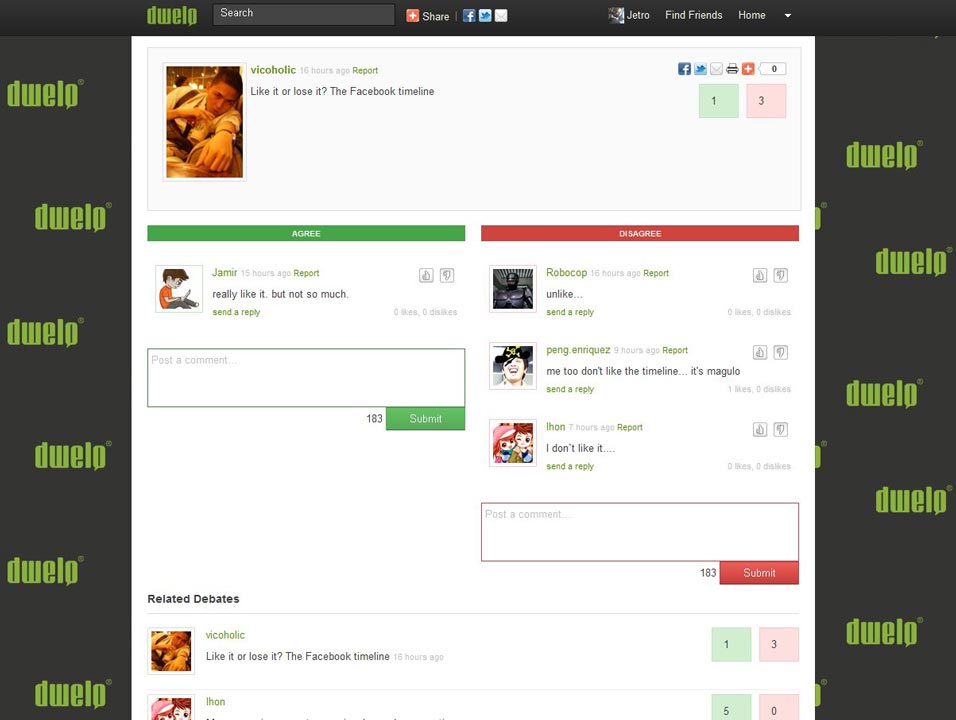 Peng enjoyed working with Bootstrap. It allowed for faster website development time. He created Bootstrap themes which he would sell online. He sold templates here

Soon after, he received client work from Panasonic Avionics and Answerhub, both being large companies.

Peng was later contacted by the CEO of Kybotech Ltd is a leading e-commerce, consumer product and app development company based from the UK, to create templates for them as a remote full-time developer. He was also tasked to convert their e-commerce site, a multi-million pound brand and UK’s number one retailer of garden building, into a mobile-friendly site. This lead Peng to recruit more developers to accomplish this challenging project As the team grew, they decided to create a local in-house company based in Clark Freeport Zone, Philippines. This company was known as NarraSpark, Inc.

With Peng as the leader, the team grew from 7 to 80+ staff members in various departments. He says that, while competent people with the right skill set were hired, they weren’t a good culture fit. By the time NarraSpark grew to around 80+ employees, the culture was lost. Peng says that it was difficult to get out of bed in the morning to go work at his own company. He lost the power struggle inside NarraSpark and left the company he had created. He considers this a “successful failure” as he had learned a lot despite how stressful the office became. After he left the office, he started working from home with a US based company as a remote full-time employee.

Working from home eventually became stale and Peng looked for something new to start. One weekend of 2015, he came up with the idea of marketing PSD to HTML using Bootstrap as a service. Thus, PSD Wizard was born.

Peng received his first order which he completed within a day.

Once more orders came in, he realized that there was market for PSD to HTML conversion. Coming from a family of entrepreneurs, he took the risk of leaving his 6-figure job to start a new web development company with his own money. This was the beginning of Fullstack IT Solutions which was set in a small 64 square meter room with a single employee. This small company would provide multiple services, host a much better office culture, and be the home of PSD Wizard to continue making websites.

PSD Wizard grew alongside Fullstack IT Solutions. The later eventually became Fullstack HQ Inc. By 2018, the office had grown to have over 35+ employees and accomplished a total of 300+ projects.

The team continued to evolve and we are now able to deliver even better work than before. Thus, our brand needed a new face to show that evolution.

We came to the idea that there was a need to take our brand to the next level. Though the original site got the job done, we still had to raise our own expectations for PSD Wizard. So we worked on re-branding ourselves for a few months.

One of the most obvious parts was reinforcing the “wizard” of our name in a creative way. Originally we didn’t enforce that, which resulted in a boring site and an unclear brand.

Our logo has been greatly improved. Now we use symbols from our tools. The work we do focuses on converting Photoshop documents to HTML code for websites. For that, we used a wand that is inspired by the Photoshop magic wand tool and brackets to represent the starting and closing statements of HTML. This is far simpler and more creative than the original logo that had a wizard hat, which was too cliche.

The site itself took a big design change. We rearranged our content and upgraded its look and feel. PSD Wizard is made to look more professional with a simpler color scheme and some bells and whistles to polish the site. We also made illustrations to emphasize the magic of PSD Wizard. Mascots were hand-drawn to symbolize the people of PSD Wizard. As much as possible, we made each illustration have a magical feel to it. The art style takes heavy influence from early cartoons from the 1930’s, which was a unique era of cartooning.

The rebuilt site uses a strong combination of web tools. Those would be Bootstrap 4, Netlify CMS, Sass 7-1 Architecture, BEM Methodology, and React-static. These tools allow us to completely speed up development times and greatly improve site's quality.

Bootstrap 4 became our choice because it is a widely supported framework that allows us to make our site responsive across different device screens. With how technology is, having a responsive site is no longer a feature; it’s a requirement.

Netlify CMS allows us to have editable content on our static site. Since our website has a blog as part of the site rather than being entirely separate, it’s important to have content that can easily be changed regularly.

Sass 7-1 allows us to organize our many stylesheets. Being organized is a key practice for our developers.

BEM is an approach to web development that allows us to easily reuse code without copying and pasting. This improves development times even with the most complex of user interfaces.

Lastly, React-static is used to improve the performance of our site by manipulating the assets loaded, help the site be better optimized for search engines, and more.

Visit the new PSD Wizard here!
It would be great to hear your feedback! 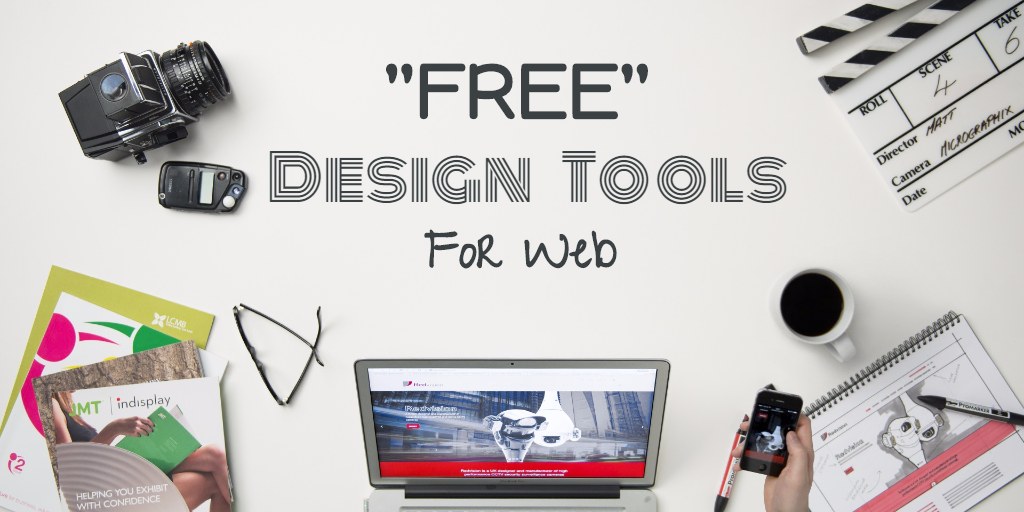 18 Free Online Image Editors and Font Tools For the Web

In general, they say that “best things in life are free.” In terms of design tools and software, it is great to find the best tool online which can help you make your visual content stunning with nice fonts and graphics for “free.”

26 CSS Puns That Are Very Humorous And Interesting